Looking for the best way to reverse sear steak? Then you came to the right place!

The perfect steak with juicy cuts with all the flavors bursting on its perfect crisp, is, as contrary to popular belief, isn’t heaven-sent, but is definitely a work of art.

And the coveted secret to this is the unique process of “reverse searing” that ensures the tenderest steak interior and an exterior to live for!

Tip: Check out our other meat lover recipes on our offset smokers guide here.

Contents show
Reverse Sear a Steak
What exactly is “reverse searing” and how to do it right?
And what’re the benefits to this process?
What meat is good for reverse sear a steak technique?
How to reverse sear steak on a barbecue?
What you should remember is that:
Final Words

Although reverse searing could be done both outdoors and indoors, it’s important to get the process just right for that delectable piece of meat.

Simply read on to more about it!

What exactly is “reverse searing” and how to do it right?

We all “normally” cook our steak by slapping it onto the scorching grill and then working it up to our liking. 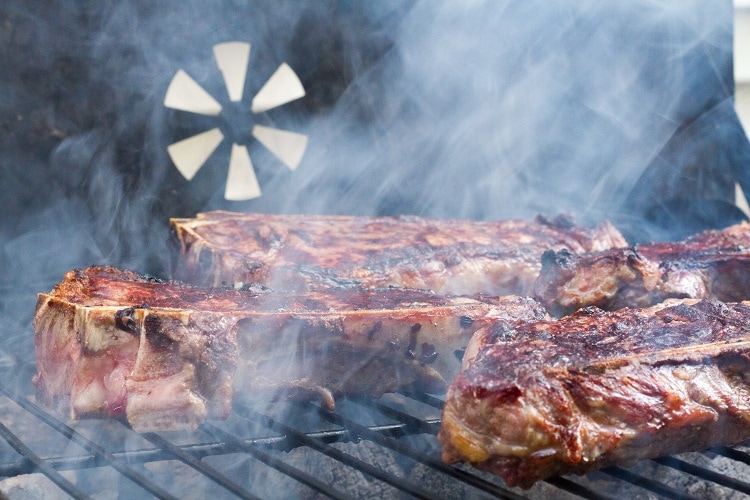 Well, reverse searing is just the opposite of this. In reverse searing, you’ll have to cook your steak till it’s approximately 15 degrees Fahrenheit lower than what you usually do and then sear both sides on the grill for an about a minute or two before taking it off.

The aim of the entire process is to provide you with the maximum control over the maillard reaction (a non-enzymatic caramelization) for an evenly seared scrumptious piece of meat.

And what’re the benefits to this process?

What meat is good for reverse sear a steak technique?

Originally designed to cook chicken, this process can be used to cook any cut that’s “at least one inch thick”. This includes pork chops, tri-tip or lamb steaks or even vegetables such as potatoes. 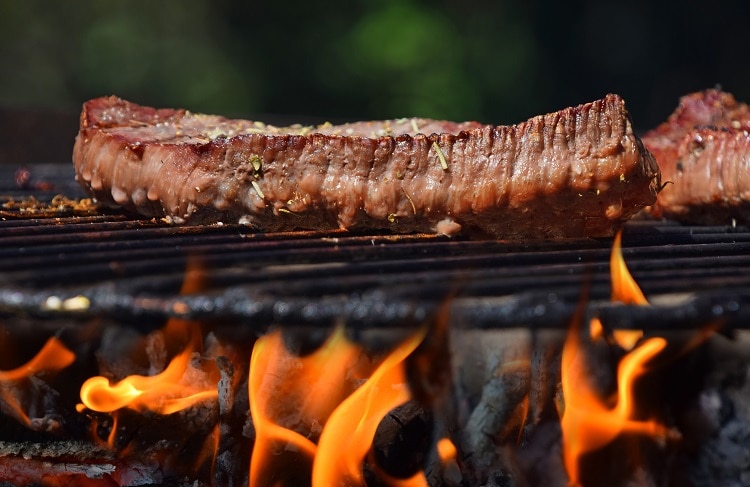 However, this reverse searing won’t be a good idea if you’ve to cook thinner cuts of meat or vegetables. This process won’t be of much use to such cuts and can dry them rather quickly.

How to reverse sear steak on a barbecue?

Reverse searing is a pretty simple process which could be easily done on the barbecue, with the familier gas, charcoal and wood. 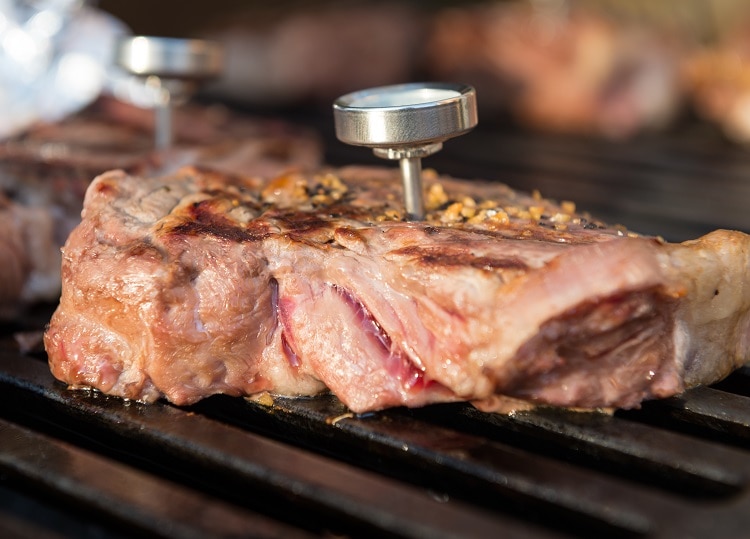 However, it’s mandatory to use quality meat for such processes to get only the best results. This way you wouldn’t even have to depend on seasoning or sauce that much.

You can start by preparing the barbecue for this: heat up the coolest part of your barbecue to around 257 degrees Fahrenheit.

Since you’re using the farthest area away from the heat source, it means you can just shift the piece of meat from there to the heat source when it’s time to sear without having to alter the temperature.

Season the meat with salt and pepper. When the barbecue is hot enough, place the meat over indirect 275 degrees Fahrenheit heat.

Thereafter, using a digital thermometer, cook the meat until the center of steak is approximately 15 degrees Fahrenheit below your usual serving temperature.

After that, use a barbecue spatula or tongs to move the meat to the hottest section of the barbecue, sear it for 1-2 minutes over here on each side until it’s delectably brown (you can also flip it onto edges to cook those parts as well).

What you should remember is that: 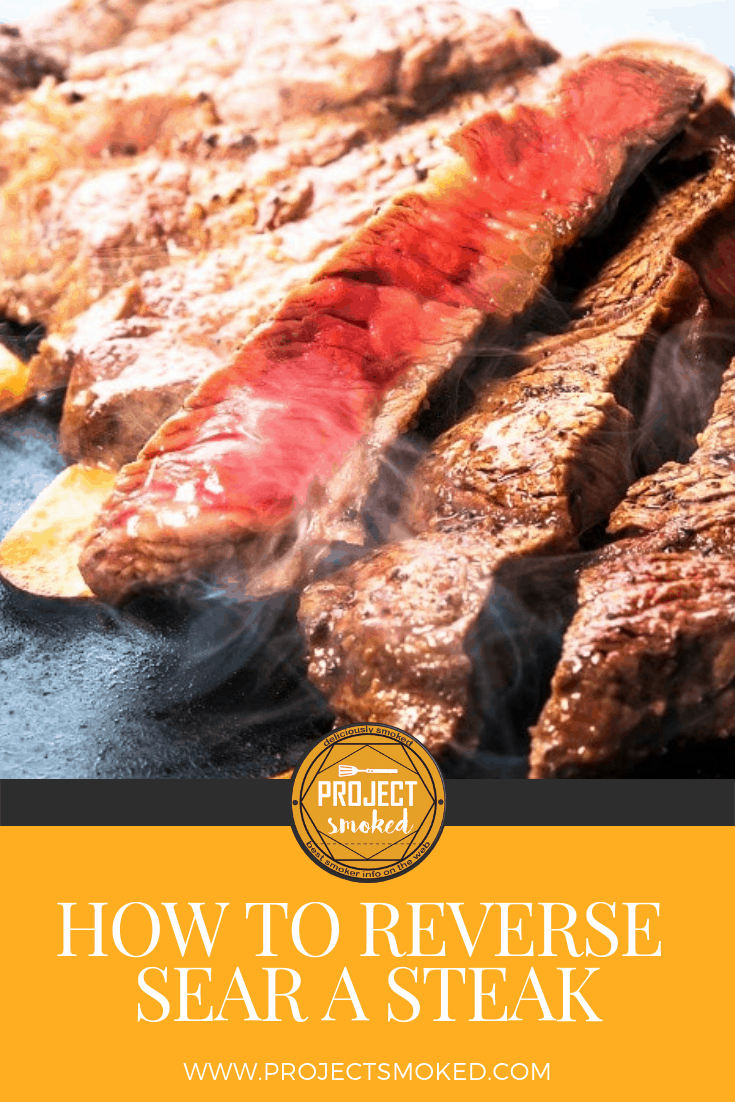 So, this was pretty much everything about reverse-searing to get that exquisite steak you’d been yearning for so long!
We hope you loved reading this, and if you want to read up even more about the topic of the offset smoker recipes.

Thanks for reading! Till next time!